Practical use of recursion when scanning Redis keys 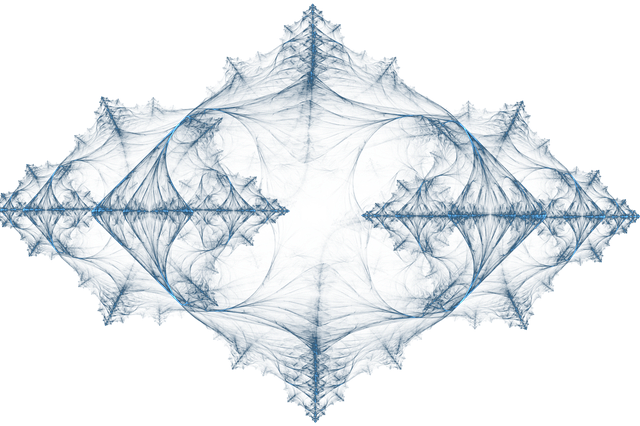 The most known way to get all keys from Redis DB matching a pattern is to use KEYS <pattern>. At the same time, developers should not use this method on production systems:

The proper way is to use SCAN command, which is the Redis way of doing cursor-based scans.

The cursor-based scan is also an excellent opportunity to use recursion, especially with Elixir. It should be easy enough given Erlang (thus Elixir) implements tail-call optimization.

The solution I came up with is using Redix to interact with Redis.

The interesting argument is the func argument which can be any function that should be applied on found keys.

Let's say we want to count all keys in our DB, matching a pattern: my-key-123*. We can call our recursive function as:

This snippet will go through all keys in DB matching a given pattern, and on each batch, it will run our callback, so the result is a list of lengths of each batch. We reduce that list to get the final number indicating an absolute number of matching elements.

The callback function can be more sophisticated than that. For example, we can invalidate found keys like so

and use it in our recursive function:

So, as a result, we receive a list where elements are numbers indicating how many records were invalidated in each batch returned from the SCAN command.

So far, this approach was working fine on a DB with a few million items. Note that performance is not a critical requirement for my use case, but it performs well enough. I assume this is thanks to BEAM optimizations on recursion.